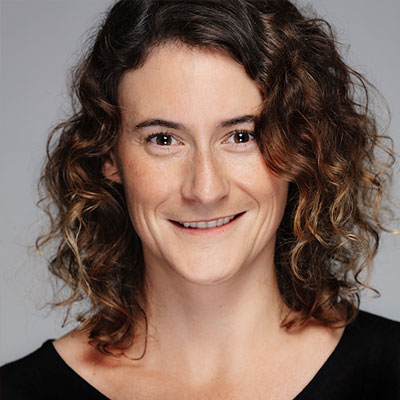 Emily Faulconer studied Agricultural Engineer at the Universidad Católica de Chile. Her passion for what she does, has led her, among other things, to live for a year and a half in the Elqui Valley, leading the planning, operation and execution of the viticulture and oenological work of Viñedos Alcohuaz. She has also worked in wineries in the United States (Cakebread Cellars), New Zealand (Trinity Hill Winery) and France (Chateau Canon).

Faulconer has also previously worked as Chief Winemaker in Viña Arboleda, leading the viticulture and winemaking areas, focusing on the production of fine wines with a sense of origin. Prior to this she worked as assistant winemaker in Maquis and Viu Manent, both located in the Colchagua Valley.

Aged 32, Faulconer will take over the premium range of Carmen, focusing on producing wines showing specific varietal and terroir identity. She will also be responsible for the continuation and strengthening of internationally acclaimed innovative projects that Carmen has launched recently, which have led it to position itself as one of the most innovative wineries in the country, acclaimed both national and internationally. 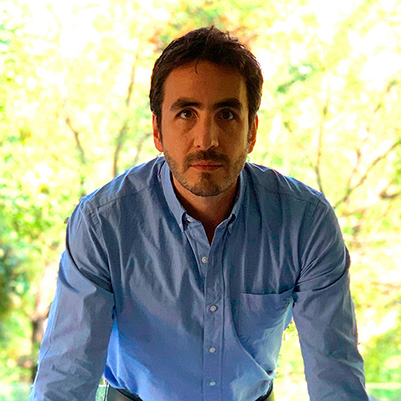 Jaime de la Barra was born in Chile. Agronomist and Winemaker from the Pontificia Universidad Católica de Chile, he also holds an MBA from the same University. Throughout his career, he has complemented his studies with courses in the University of Texas, Politecnico di Milano and Tsinghua University in Beijing, together with technical trips to the winemaking regions of California and Oregon, Argentina, Italy, France and Spain.

For the past 16 years, Jaime has been working in the wine industry. He started as assistant winemaker in US Kendall-Jackson, including other brands of the company as Cardinale and LaJota Vineyard, where he also was involved in marketing and sales.

Back in Chile, de la Barra joined winery De Martino in the commercial area, working closely with the winemaking team in wine development and having the chance to understand wines from the north valley of Elqui all the way to the southern areas of Traiguén.

After this, he joined Santa Rita as export manager for Continental Europe markets in 2011 and, in 2012, he was appointed as Regional Director for the same area. Here, he led the commercial team in projects such as the direct sales model in Germany, the Netherlands and trade marketing initiatives in Scandinavian countries, key markets of the region.

In December 2014, he was appointed Corporate Marketing Director, overseeing all brands of the group –Santa Rita, Carmen, Doña Paula and Sur Andino. In this role, Jaime was responsible for the major change in brand strategy: a shift towards global brands, aligning the portfolio construction of each brand under one single concept worldwide making it significant impact into global consumer perception in major markets.

Starting June 2020, de la Barra took on the position of Winegrowing Director, in charge of the viticulture and winemaking areas of Santa Rita Estates, both in Chile and Argentina, where he hopes to continue deepening the knowledge and understanding of each terroir to produce great wines. 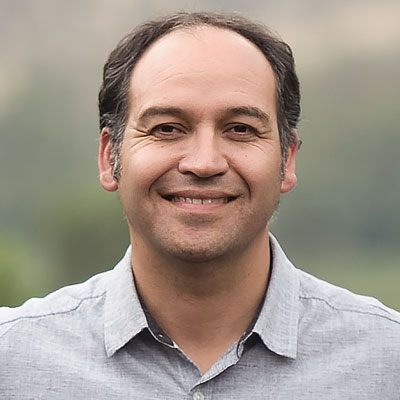 Gerardo studied Agricultural Engineering and Winemaking at the University of Chile. He holds a master’s degree in Viticulture and Sustainable Oenology from Lincoln University in New Zealand.

Since 2001, he has worked in different vineyards in Chile and the world, always focusing on high-quality wines and on the ecological management of the vineyards. He began as an assistant winemaker in Viña Haras de Pirque, and later in Viña Errázuriz, he was in charge as head of R&D in viticulture and oenology of the development of new plantations generating important knowledge in the use of rootstocks and clones. At the same time, he led the creation of the Sustainability program for Chilean vineyards in a joint effort with the University of Talca, Vinos de Chile and the Wine Consortium. Internationally, he worked for Kendall-Jackson in Chile and California, Pedroncelli Winery in California, Michel Laroche’s Mas La Cheveliere in the south of France, Antinori in Italy and Neudorf Vineyard in New Zealand.

On the other hand, his interests led him to work for two years (2006 and 2007) in a research project framed in a program of the wine industry in New Zealand, in order to increase the quality of cold climate Pinot Noir and the gestation of a sustainable vitiviniculture. His involvement included working with renowned winemakers such as Richard Smart and Glen Creasy, and specialists such as Valerie Saxton and Steve Wratten in the field of sustainable vineyard management.

In 2014 he joined Santa Rita Estates as Viticulture Manager, where along with his team he has led programs like WiSe (Wine Seed), focused on giving sustainability and long-term projection to the vineyards in quality and productivity. 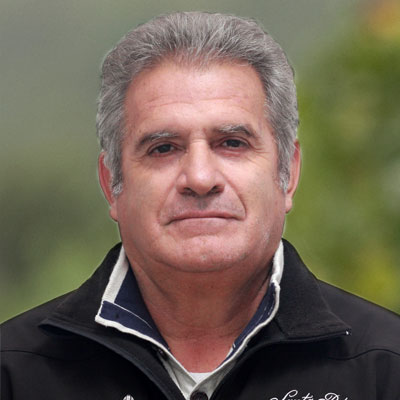 Claudio Chávez is an Agronomist with a degree in Enology from the Pontificia Universidad Católica de Chile.

He started his career in Siemel S.A., part of the Angelini group, as Sub-manager of a project of 400 hectares of fruit trees, later to assume as General Administrator in the same company, with a strong emphasis in management.

In 1992, he joined Viña Santa Rita as General Administrator for the Alto Jahuel estate in Buin, and in 1998, he was promoted to Zonal Manager in advising producers from Ovalle to Curicó valleys. In 2009, he took over the management and execution of the ultra Premium Leyda project for Pinot Noir, as well as administering the Pirque and Ovalle estates.

Since 2015, he has served as Viticulture Manager of the North and Central Area for Santa Rita Estates, leading the management of the entire viticulture process in the Ovalle, Casablanca, Alto Jahue, Pirque and Alhué estates, with a strong emphasis on the development of the WiSe project, which seeks to give sustainability to the fields of the group.

Throughout his career, he has participated in consultancy for different wine-growing projects oriented to the production of premium and varietal wines, as well as lecturing in agronomy schools and sales forces. On the other hand, he has participated in technical tours to wineries abroad, like Fetzer and Opus One (California), Domaine de la Romanée-Conti and Chateau Petrus (France), among others.