We are the first Chilean Winery 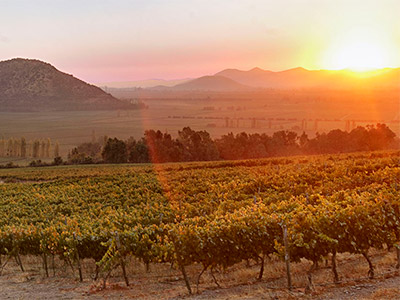 Viña Carmen was founded by Christian Lanz in 1850 and named in honor of his beloved wife. The winery now has more than 160 years of history marked by milestones and successes earned through its experience, enological heritage, and tireless search for quality and excellence.

Carmen was founded, making it Chile’s first and oldest winery

Chile had become an independent country by the mid-19th century and as such began to look at the wine industry as an important, export-based business opportunity. Therefore the major producers focused on the quality of the product to ensure that Chile was perceived as a competitive country.

With new intensions of growth, expansion, and innovation, Carmen aimed for maximum quality and competitiveness in its wines.

And quickly became one of the most important brands in Chile and a benchmark wine made with Cabernet Sauvignon.

Rediscovery of Carmenere in the Carmen vineyards

A very important event in the wine world that marked a before and after in the national and international industries. Following the discovery Carmenere, Carmen was a promoter of Carmenere in Chile. The rediscovery of Carmenere in one of the Carmen vineyards, specifically in the Alto Maipo Valley was a landmark event that took this variety, long thought extinct after being infected with phylloxera in the mid-19th century, and returned it to the world’s wine heritage.

The first winery in Chile to create an organic and sustainable line: Nativa

The first winery to create and sell Carmenere wine 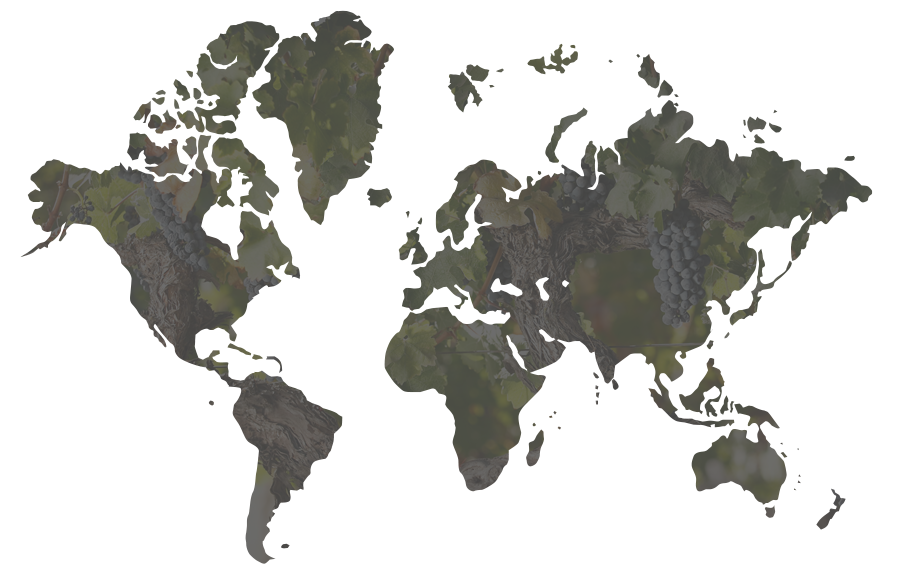 Currently Carmen is present in more than 50 countries and with more than 170 years in the industry, it is the winery with the most experience in Chile, this shows great consistency in the quality of its wines and its commitment to making wines capable of conquering those who try, generating unique and unforgettable experiences.