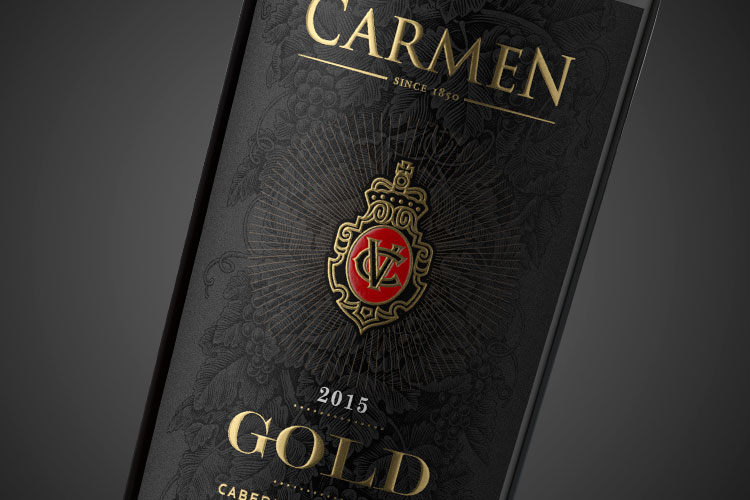 After a three-week tasting tour through the country, Jack Suckling, Contributing Editor, released the Chile Report emphasized Carmen’s role in the valorization of traditional grape varieties in Chile, as well as its work in its ultra premium ranges.

Santiago, April 2019.- “What is certain though, is that there is a concerted movement to differentiate and highlight all the various microclimates, varieties and soils that exist up and down the country”, reads the Report. The editor visited Carmen for an exclusive tasting with Emily Faulconer, reviewing Carmen’s ultra premium portfolio, as well as producer’s project Carmen DO.

The Winemaker’s range was also highlighted in the report, receiving 94 points for the Winemaker’s Black 2016. “This is a fantastic wine with depth and intensity, showing dark berries and hints of walnuts. Full-bodied, layered and delicious. Beautiful depth. A blend of 85% carmenere, 8% petit syrah, 5% petit verdot and 2% carignan”. In addition, Winemaker’s Red 2016 obtained 90 points, “This has a very bright, ripe and pure nose of red and dark berries that leads to a smoothly succulent palate with a ripe and gently grained core of tannins. A blend of 70% cabernet sauvignon, 15% petit verdot and 15% petit syrah. Drink now”.

“Chilean wine is very much a tale of two cities. Just as the bottom-end wines are struggling to find an identity, the most daring Chilean viticulturists are pushing innovation to the limits and some of the highest-rated wines in their history are being released on the market. And they are joining the ranks of some of the best of the world, from balanced and structured cabernet sauvignons to subtle yet flavorful syrahs and pinot noirs”, comments Suckling.