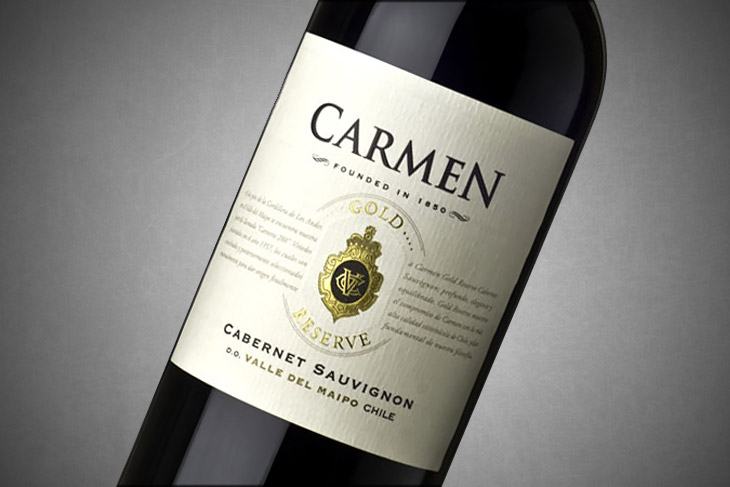 Viña Carmen’s performance in Descorchados 2017—the most important guide to Chilean wine, published annually since 1999—was nothing short of outstanding.

The highest score went to its icon wine, the 2014 Carmen Gold Reserve, which earned 95 points. The winery also had two wines chosen as the best in their respective valleys; the 2016 Carmen DO Quijada #1 Semillón was the “Chosen from Apalta” and earned 94 points. The other, also with 94 points, was the 2016 Carmen DO La Cancha Malbec, the “Chosen from Colchagua Costa.”